Welcome to the Primary 7 Page

On Thursday 26th February Primary 7 travelled to Belfast and our first visit was to Parliament Buildings, Stormont. Our guide James met us and took us to the main Chamber where we took part in a debate. The motion was "this house believes that professional footballers' salaries are too high and should be reduced." Both sides put forward their arguments and we had an oral vote, as this was too close to call the house "divided" and we went through the voting lobbies. The motion was carried by 21 votes to 9.  After our debate we went to the Education Department where we heard about the history of the building including how during World War 2 it was camouflaged using bitumen and cow manure! We had a visit from the Minister for Rural Development, Mr Danny Kennedy, who answered some of our searching questions about his job at Stormont. We also held our own election which was won by the Technology party which promised new computers for all pupils. We had a great morning thank you to our superb guide James who has a brilliant recall of names!

After lunch we headed for Crumlin Road Gaol. When we arrived we were informed that we were the gaols lastest batch of prisioners fresh from being sentenced at court. We had been found guilty of various crimes including pig stealing, assaulting police officers, vagrancy and stealing manure! We were given our prison numbers and were then "welcomed" by Prison Warder Roberts. We could only speak when he gave us permission and if we broke his rules we would be sent to the punishment cells for 4 weeks where we would only get bread and water and not our usual gruel and mutton soup. We also met a prisoner who had been sentenced to four years for stealing two candle sticks he told us about what life was like for prisoners under the watchful eye of Mr Roberts. At the end of our tour we went down into the tunnel which connects the Gaol to the former Court House on the opposite side of the Crumlin Road. When we were in the centre of the tunnel the traffic on the Crumlin Road was just 1.5 metres above our heads. During the "troubles" 25,000 prisoners used the tunnel to travel between the prison and the court house.

We had a great day at both Stormont and the Gaol, photographs of our trip can be viewed below. 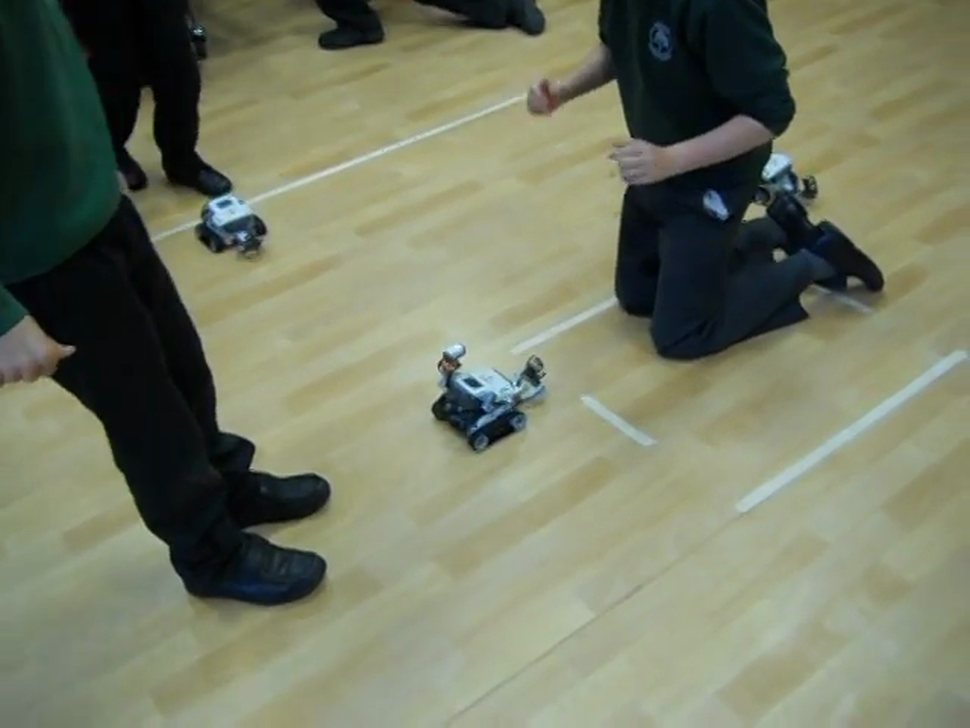 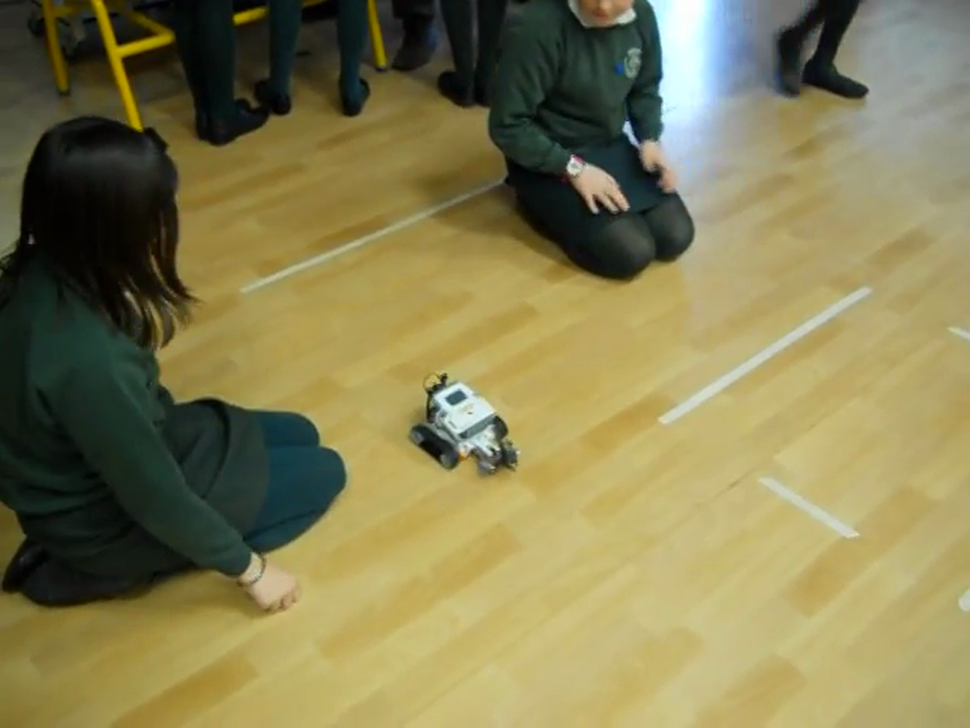 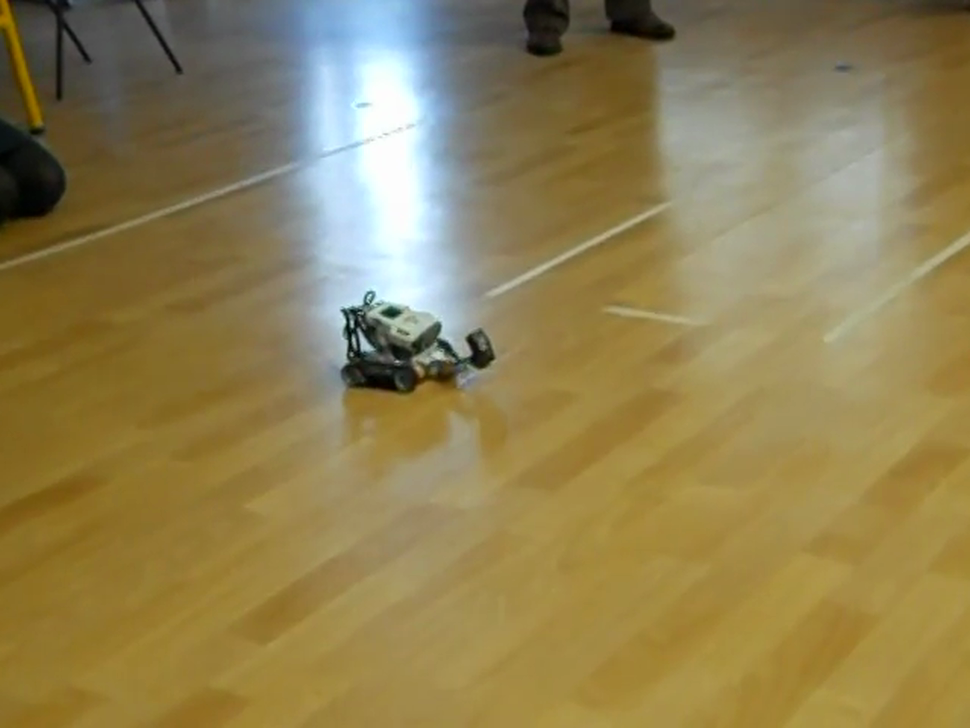 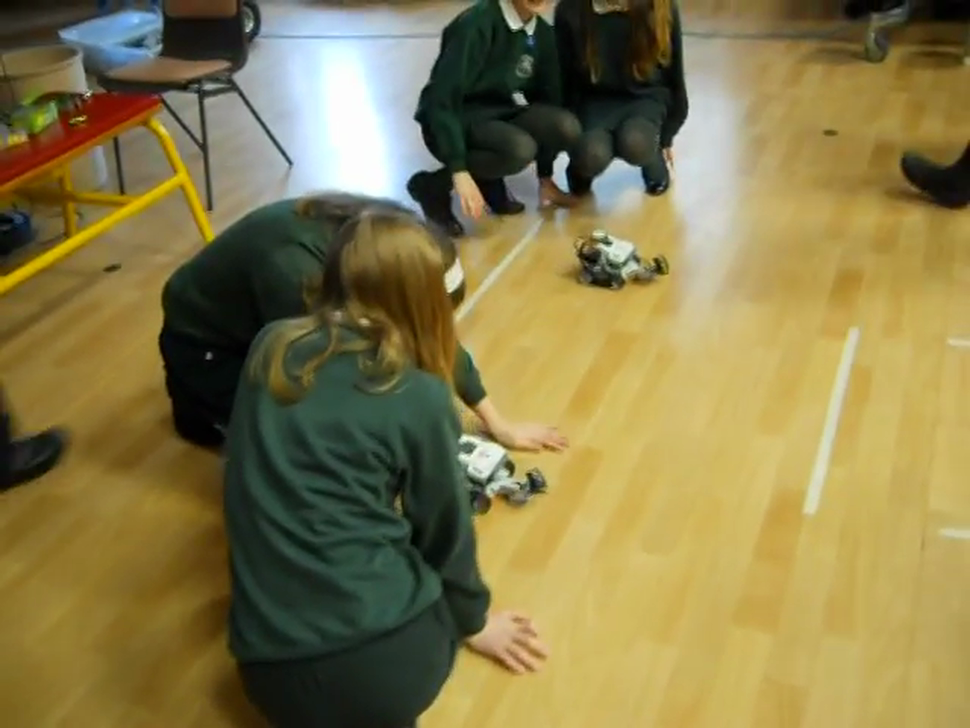 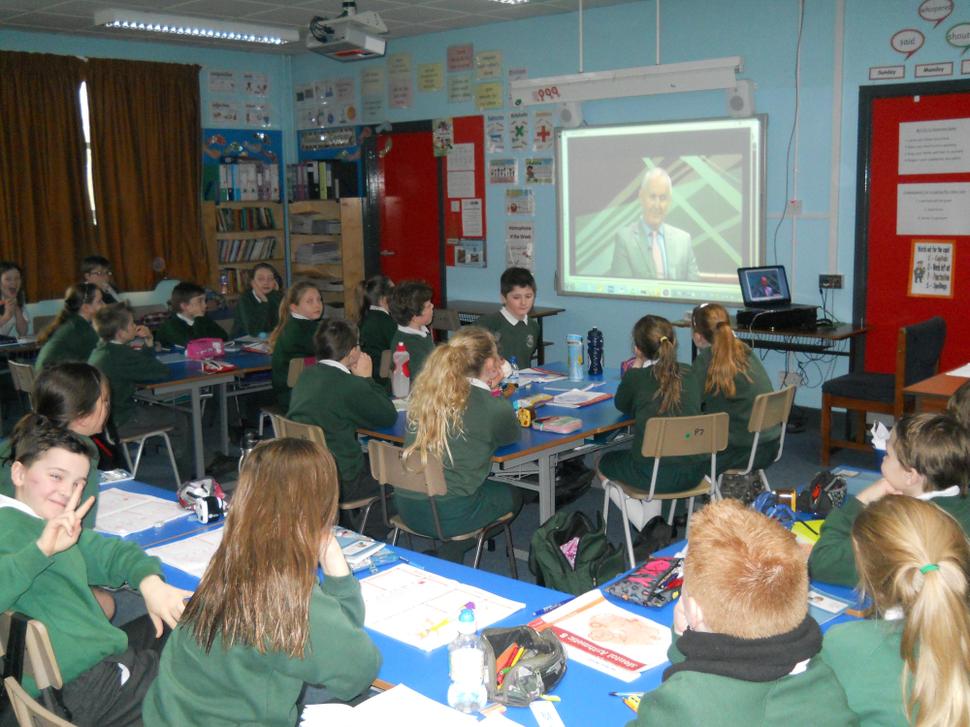 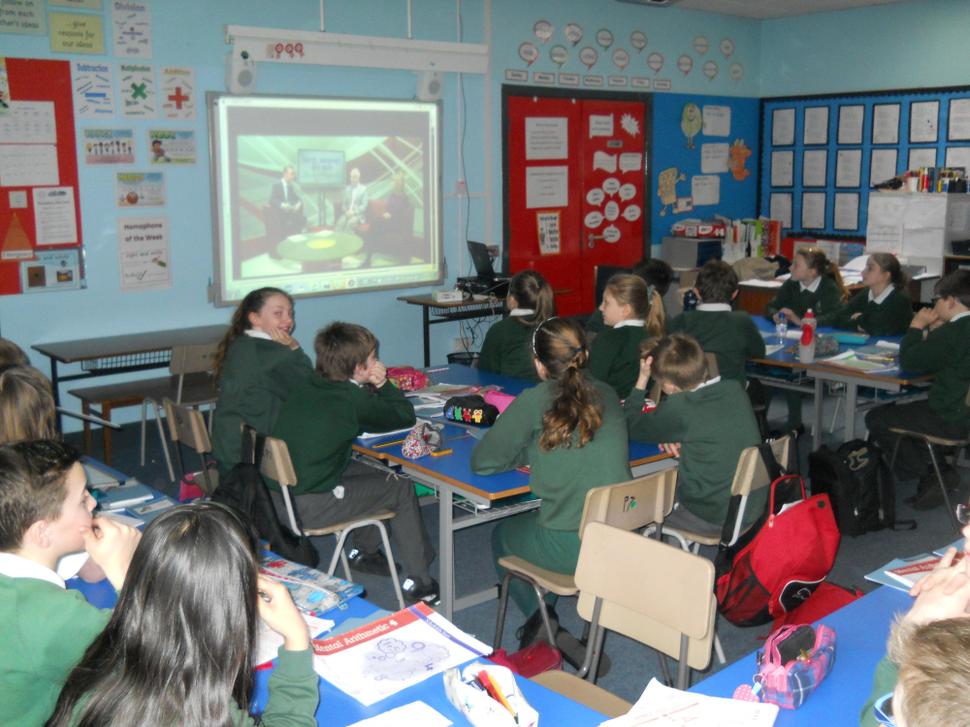 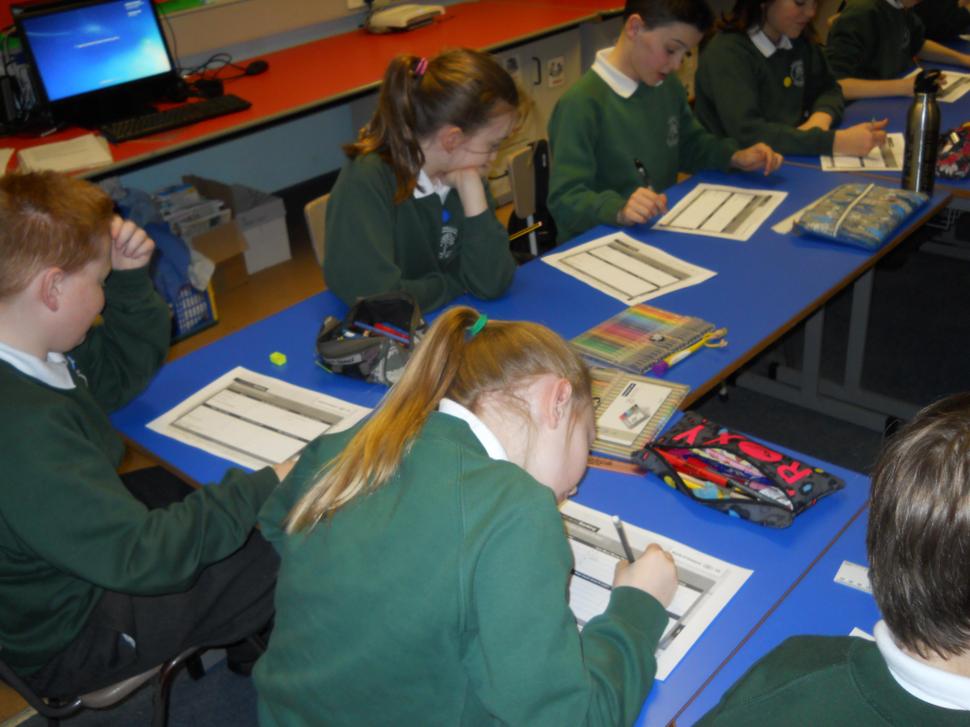 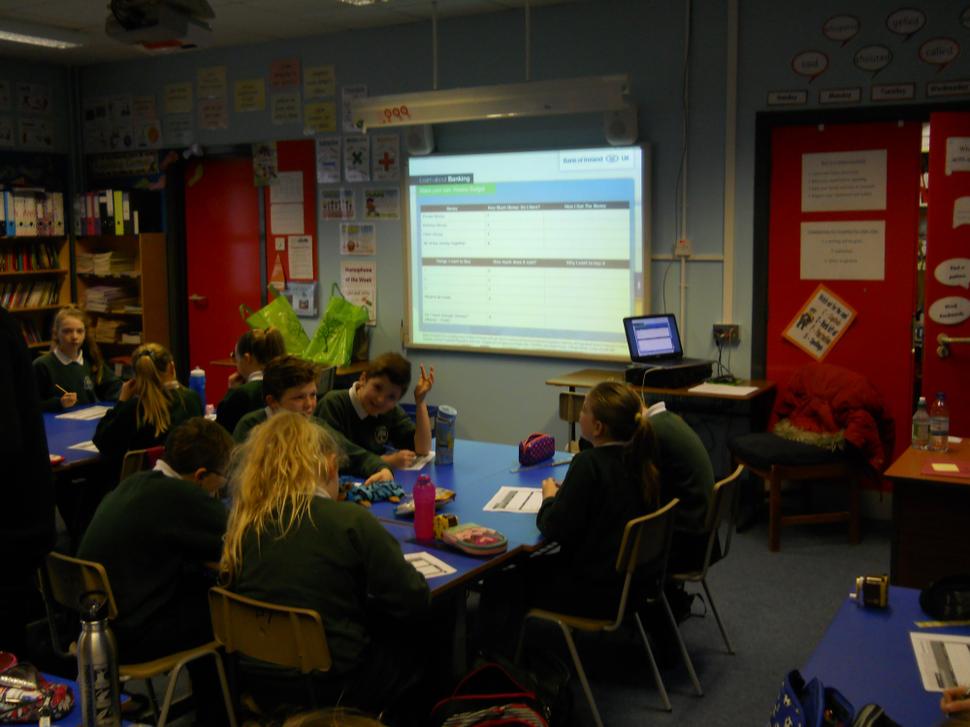 Rainforest in a bottle 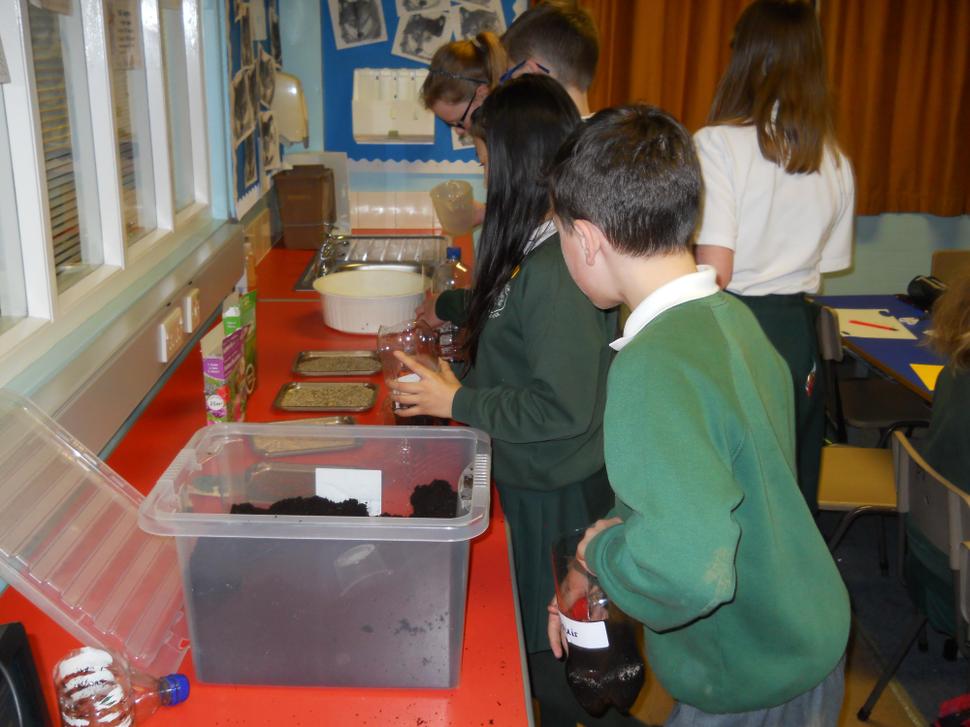 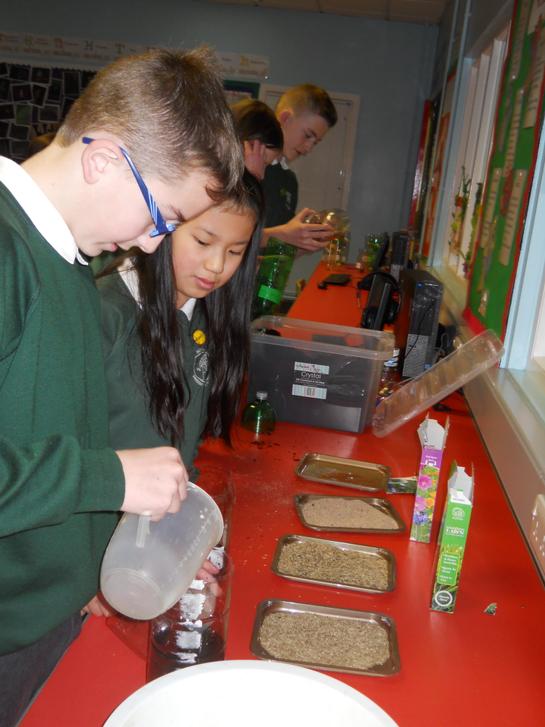 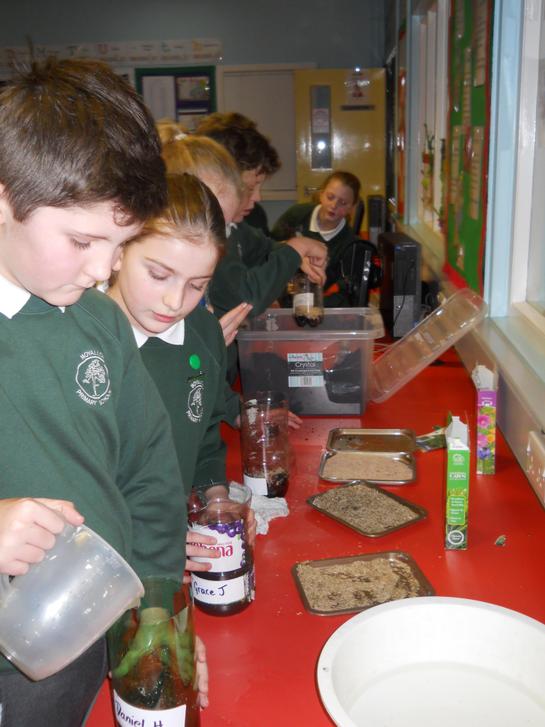 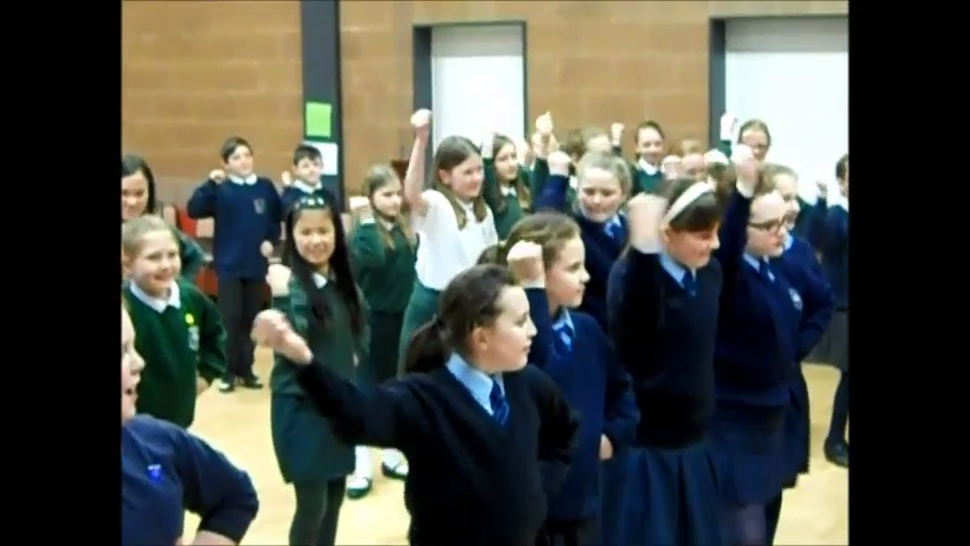 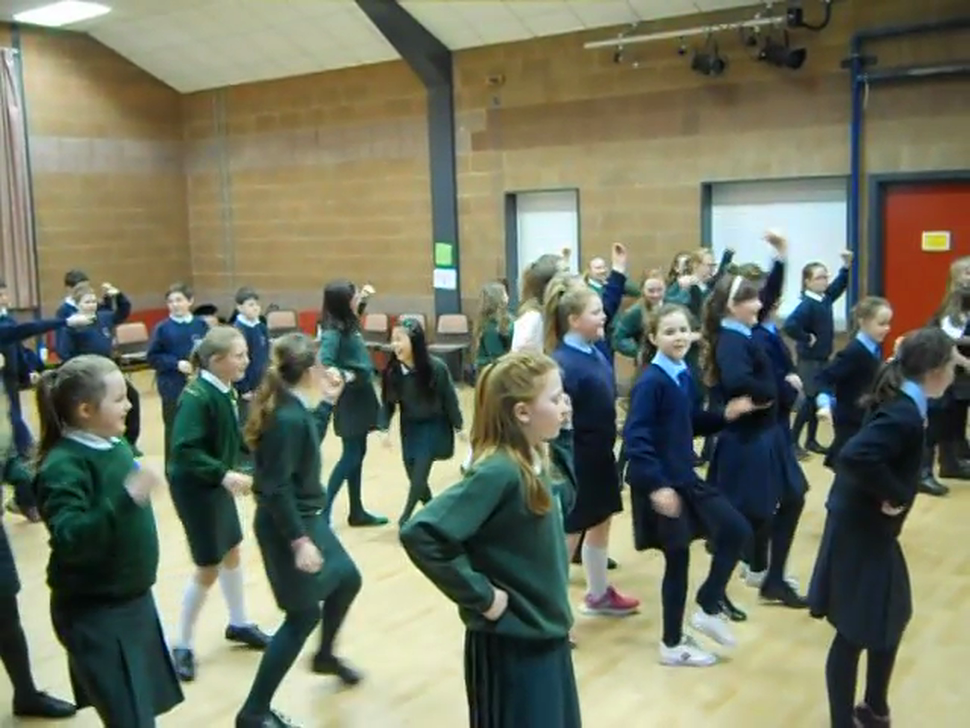 Craigavon Policing and Community Partnership arranged an art competition for a 2015 calendar. The entries were on the topic of keeping safe online. Our Primary 7 class entered and two of our pupils were winners and have had their art work published in the calendar. The photograph below shows them receiving their prizes at the Civic Centre. 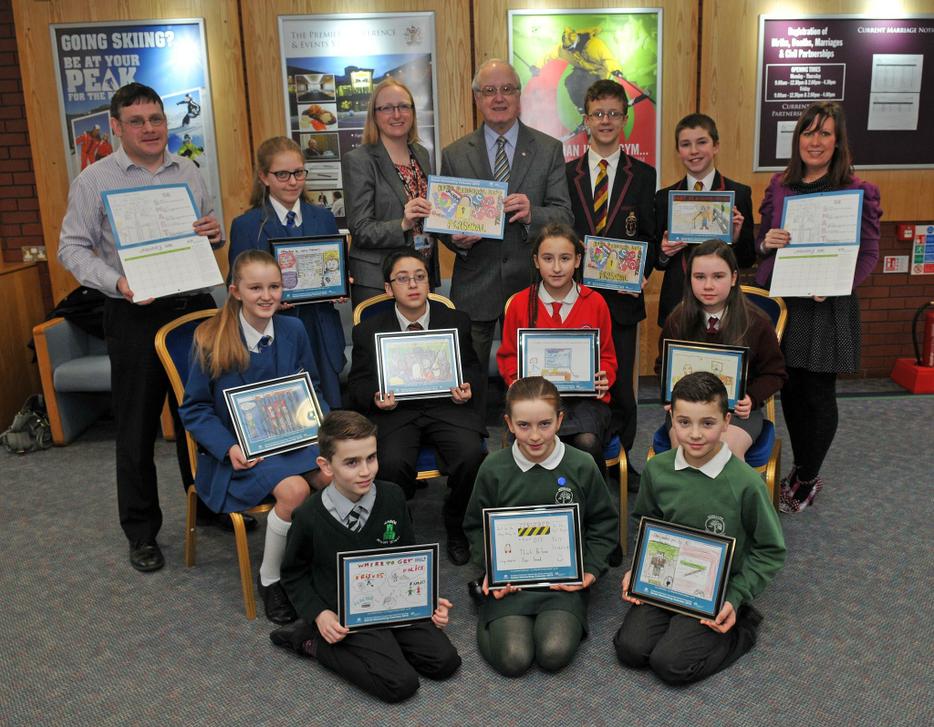 This is a very important topic and teachers, parents and pupils need to understand the dangers posed by being online.

This is us in Primary 1! 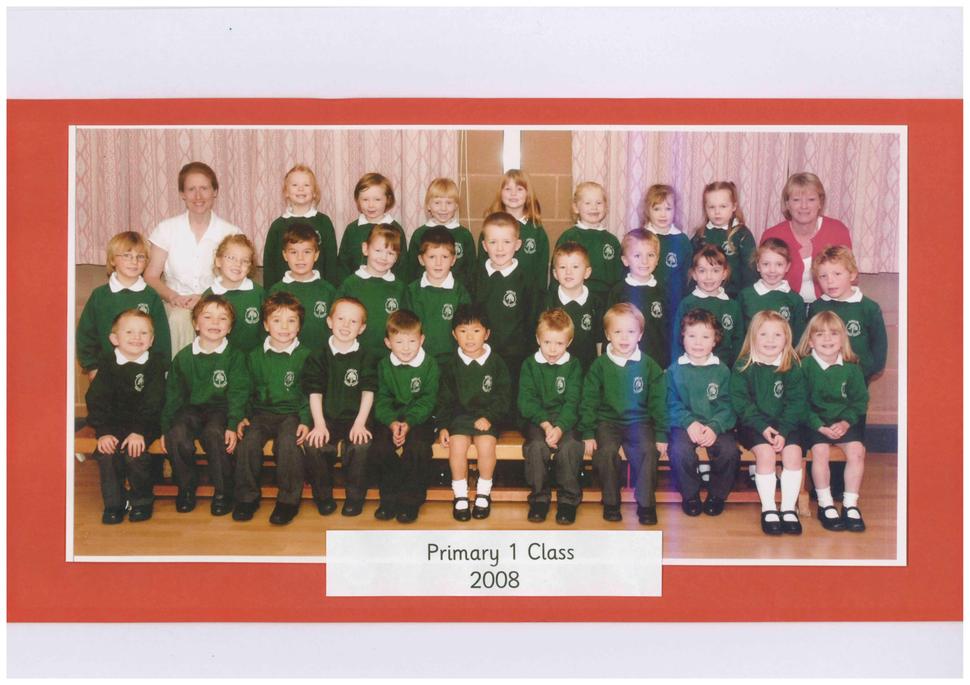 Strictly for Mix and Match

He is my light

He Is My Light

He is my light, he is your light

Even in the night, he is your light

He is my light, he is your light

When the sun don't shine as bright

He is all light

Around the world He paints the sunlit skies

They remind us He is there

And in the evening the stars dance overhead

Heaven's singing He is still there

Deep in the jungle high up in the hill

Over valleys He is there

Each footprint in the sand is know by him

Oceans whisper He is still there

There is no shadow to be found in Him

There is no darkness anywhere near Him

There is no shadow to be found in Him

There is no darkness anywhere near Him.

Unfortunately not the ones with chocolate chips.

Some cookies are necessary in order to make this website function correctly. These are set by default and whilst you can block or delete them by changing your browser settings, some functionality such as being able to log in to the website will not work if you do this. The necessary cookies set on this website are as follows:

Cookies that are not necessary to make the website work, but which enable additional functionality, can also be set. By default these cookies are disabled, but you can choose to enable them below: