On Wednesday 6th May the boys' team travelled to Dromore to take part in a tournament. They played superbly throughout the afternoon notching up wins against Friends School Lisburn (7 - 0), Edenderry PS Banbridge (6 - 0), Bronte PS  (10 - 0) and Fairhill PS (9 -0). That's a total of 32 tries with none conceeded. Quite and achievement!

Congratulations to all the boys who played and especially to the two players who scored their first ever tries on their birthdays!! 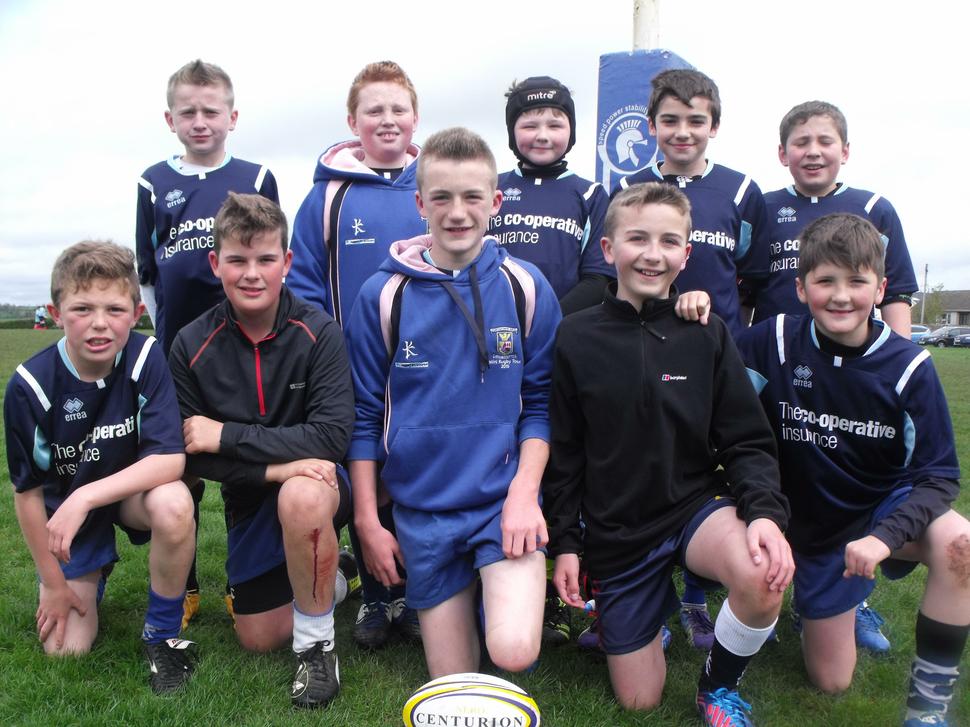 The rugby was a lot better than the weather!! 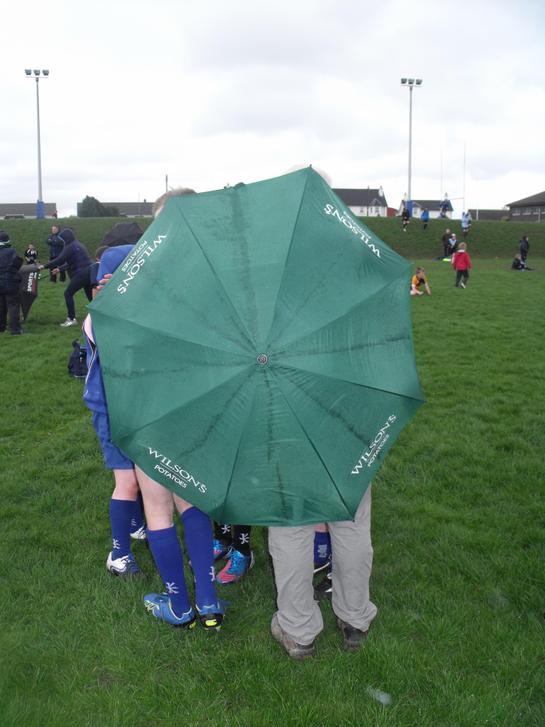 Our rugby team travelled to the Kingspan Stadium on Thursday 30th April to take part in a tournament organised by Ulster Rugby. It was a wonderful opportunity for the boys to get to play on the famous pitch. We had three matches winning all three games against Ballyholme PS, Irvinestown PS and Carrickerfugus Model PS. During the tournament we scored a total of 24 tries and conceeded only 3! A remarkable achievement.

Well done to all the boys who respesented school so well both on and off the pitch.

Thank you to the parents who travelled to support the team during the tournament.

Our squad travelled to Bandridge on Thursday 23rd April for a tournament. We played matches against Fairhill P.S., Edenderry P.S. Banbridge, Bronte P.S. and Abercorn P.S.

The boys played exceptionally well throughout the tournament winning all four of our games scoring a total of 12 tries and conceeding none.

Next tournament is at the Kingspan Stadium on Thursday 30th April. We are really looking forward to playing at the home of Ulster Rugby.

The Boys' Rugby Team Travelled to Cookstown on Wednesday 28th May 2014 for an Ulster Rugby Tournament. Played 3 won 3!

Boys with the Six Nations Trophy won by Ireland.

On Thursday 15th May our rugby boys travelled to Dromore Rugby Club to play in a tournament. Quite a number of the boys involved are new to the sport and they played exceptionally well in support of those boys who are members of local rugby clubs. The  A team went through the afternoon undefeated.

Congratulations to all the boys who played so well. 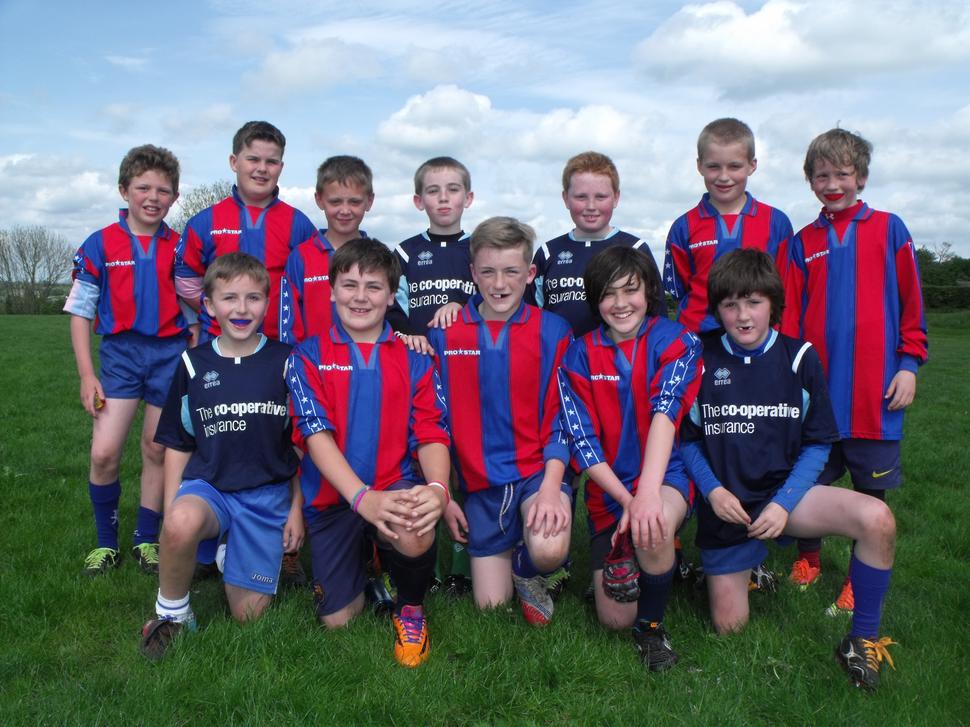